Jesus had brought me to a place—I have never been before. It was the beginning or when God had spoken. I saw a throne; great and powerful made out of the substance of his being. Yet, God was not sitting there. He was walking towards me with his hair like white fire. His eyes, were piercing, blue fire.

God Almighty’s appearance was likening unto a great storm cloud with flashes of lighting shooting out from inside Him. His every step caused a mountain of light to rise from His side! Swirls of light accompanied Him like a brilliant, colored tornado. As my Father walked towards me, He held out His hand and a voice came from Him speaking, “Time has beginning—man has an ending, but he who hopes and believes in my Son, will see eternity. The life in Him shall come into you.” His face was indescribable in glory and I couldn’t take my eyes off of Him. “Look into my hand,” He said as He approached me. I did and I saw the beginning resting in the palm of His hand; a wave of time like the dust of the air. He held time gently and said to it, “Let there be light!” And from His face came lighting that struck the dust of time. The fear of the Lord trembled my very core! 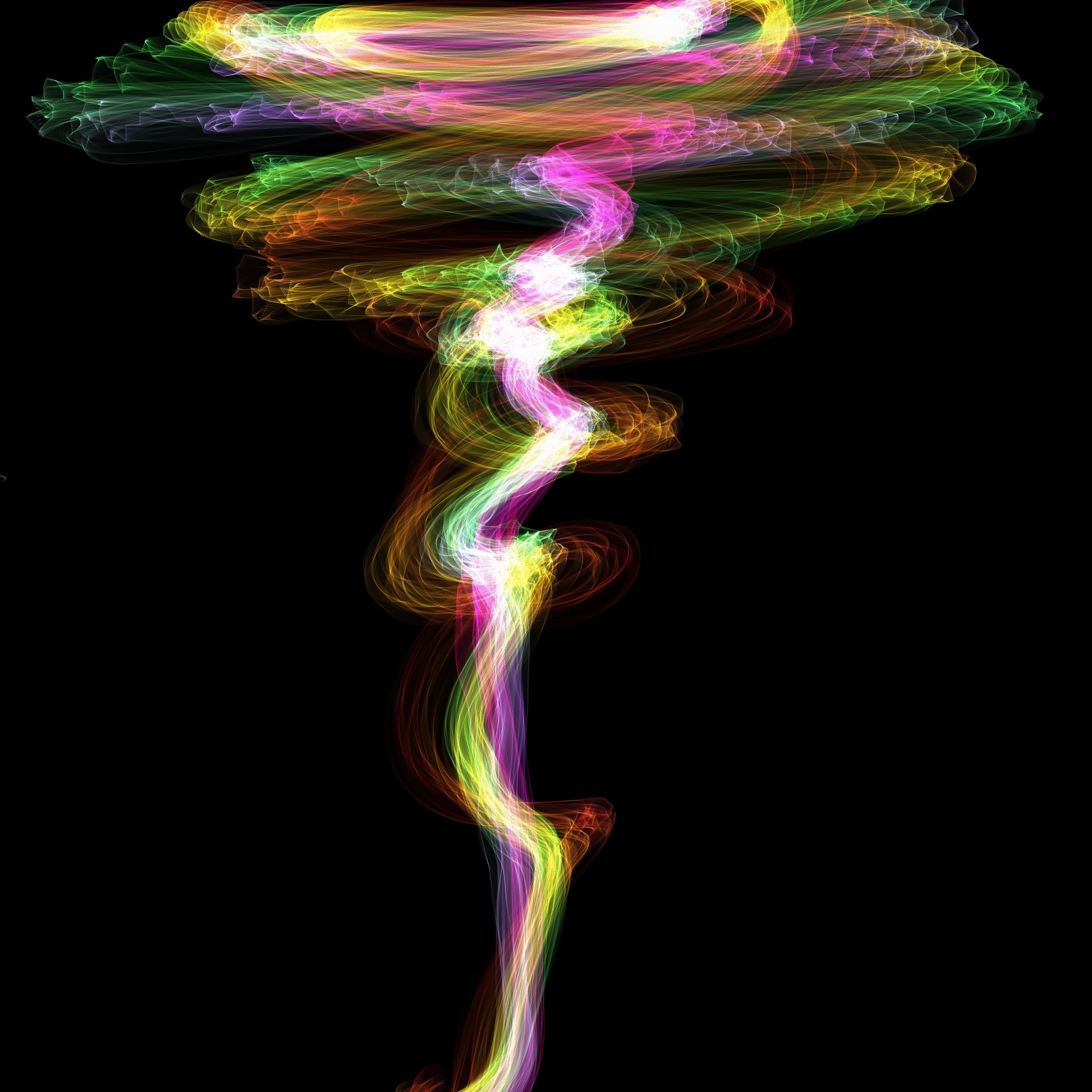 Jesus held me up to strengthen me, “This is the beginning of time…I am showing you how quickly it began and how quickly it will end. Life is vapor, like a flower that withers, but those who believe in me will be a rose in my garden—a lily among the fields who shall never die.” I turned back to my Father who was now standing over me with time in His hand and I saw it…I saw the days of creation, but it began inside our Father! I saw the creation of the trees, the animals, mountains, the sea; it all began inside God…inside eternity first. Then I saw something else; I saw the spirit of someone who He loved. This was His greatest creation in His heart. It was the beginning of man. My Father looked at Jesus as if they were speaking heart to heart, but could not understand them.

Suddenly I started to feel myself being pulled away from them and in a blink of an eye, I was back on earth.

Javascript not detected. Javascript required for this site to function. Please enable it in your browser settings and refresh this page.