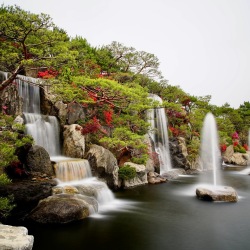 There is a domain called One Thousand Fountains. In this heavenly world, a powerful angel oversees the healing ministries and the angels who come to bathe their wings in the waters of life. The Archangel Raphael watches this realm created by the Master of heavenly lights, Yahweh, the God of all creation–seen and unseen.

END_OF_DOCUMENT_TOKEN_TO_BE_REPLACED 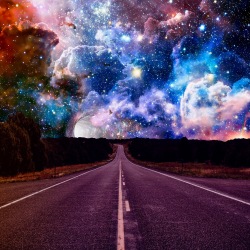 I heard a voice shout, “Come forth, Uriel,” The Voice of God spoke from the thunder cloud of His presence. A hand from within the storm held an extraordinary jewel of light, and with his might, the Father stretched into being an angel whose garment was like a nebula. The angel’s hair was red, blue, and brown, which flowed like a river. His wings were like stars shining in the evening sky. With a regal robe of the cosmos, the angel opened his eyes slowly upon his arrival into existence. The jewel containing light lit up as the angel came alive! The glory of God was around Uriel, like a deep golden sun.

END_OF_DOCUMENT_TOKEN_TO_BE_REPLACED

I waited for the Lord on a bench at the park when a portal opened to me. I looked inside this portal to see worlds and stars crafted by God. I walked through; my encounter begins.

END_OF_DOCUMENT_TOKEN_TO_BE_REPLACED

The wind rustled the white trees of light in this crystal forest in heaven. I was following Gabriel down a path as if we were going through his memories. This beautiful forest was ancient as if the light in the trees were telling me his story. I was in his mind…Gabriel’s memories. In heaven, the past, present and future are the same. You live in a flow of time but it’s eternal.

END_OF_DOCUMENT_TOKEN_TO_BE_REPLACED

The gates of Heaven closed behind Michael with a boom. Angels–all of them stood on his right and left, creating a pathway towards the Throne of God and the Lord Jesus Christ.