Angels. I have seen many of them and have learned that they are just as mysterious as people. Each one has their own personalities and favorites.

There is a realm that is filled with countless angels that I have traveled to with the Lord. Why is there a place for angels in Heaven?  I do not know fully, but think of it like this: There are many continents on earth with different races and people – Heaven is much the same way. Though there are no boundaries of separation, there are places filled with various creatures. Heaven is way more grandeur;  there are layers of realms with different powers and abilities. Some dimensions consist of no ground; only the air around you. Clouds of His Glory surround you, and golden light moves through you. Well, there is a realm of angels, where God’s children can explore millions of angels and know them. I would love to speak more on the different spheres of heaven, but for now, we will talk about the Realm of Angels. I hope that you will be filled with joy and wonder towards God! He is Glorious and Powerful. We worship you, Jesus!

When the light had lessened around me, I could see into a whole new realm! Angels everywhere! What startled me the most, is that all of them were looking at me. There were so many that in the distance, they appeared as a cloud radiating with light! My breath was taken from me as every angel looked different and some were so big that their heads went into the sky! These towering angels’ wings draped over me like a blanket. 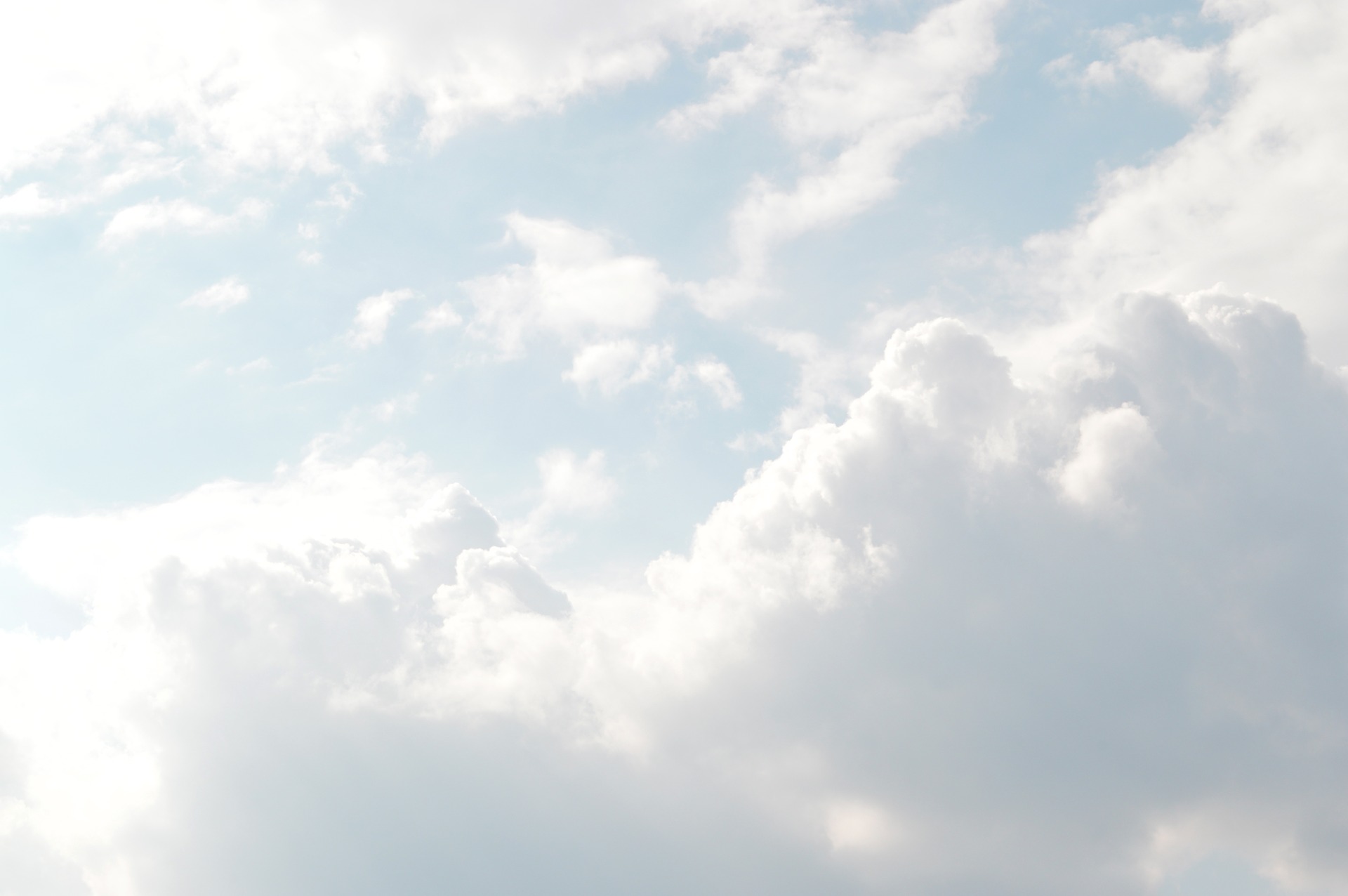 Coming out from the midst of all these winged angels, there was a crystal light shining upon me. I knew it was Jesus; Lover of my soul. He was crowned with joy, and His vibrant blue eyes of love were inviting me to draw closer to Him. As I continued to gaze upon my King, the towering angels surrounded the Lord with their wings raining gold dust on Him. The other angels flew around me like a sea of birds—such vibrant colors sparked from their very bodies. “Come to me, Micah!” Jesus called. I looked up to the angels, and their wings opened like a door to His eternal light! The more I yearned for Him, the brighter the Lord’s light became.

Suddenly, winged lions landed right in front of me creating a path to walk in between them. These angelic lions were gold and their mane is set ablaze! Their wings have eyes all over them, and they stood about seven feet tall. Hovering above them flew great, white, fiery serpents with wings of dancing light! They had six wings, and a cloud of fire circled them.

“Come to me, Micah!” Jesus called to me once again. I took one step forward and shooting out of the sea came royal-blue like angels, composed from the crystal sea! They flew around me and above me singing praises to God about our Love we share. “Micah, come to me,” Jesus said. It was then that I noticed something – every time I said yes to God in intimacy, angels began to move and be activated. I smiled back at Jesus, and I ran as fast as I could towards the Lord’s arms. My eyes were on Him; and angels—millions of them flying around me. Intimacy is the key to angelic activity. As I rested in Jesus’ arms, the towering angels above, shouted with praise! They called to the angels all throughout the realm of heaven saying, “Bless the Lord! Bless the Lord! Bless the Lord!” And the sky above was filled with arc angels with garments of lightning! They shouted back, “Obey His Word! You who are mighty in strength, Obey His Word!”