As I went for my walk during a warm summer day, I was startled by four mighty angels in the sky who were larger than the horizon. They came from the very throne of God, and their faces were radiant! Out from God’s thundering presence, which was like a lightning storm, the angels marched with purpose and destiny!  I was so startled that I froze. Suddenly I was drawn up into another dimension to meet the Angels of the Elements.

Water, earth, fire, and wind—These were the might of the angelic beings. I like in such wonder I still couldn’t move. These powerful angels looked down upon me to say one thing, “Let the whole earth know His Glory.”

The angel of fire, who was like liquid gold with fire coming from his back like wings, was given a trumpet to blow upon the world of light. His face was confident as he represented the fire of God and the fires of the world. The angel’s head was like a torch so powerful that into the sky it burned red and orange. When he gazed at me, he bowed to acknowledge my presence.

The clouds of heaven made the angel of wind. I could hear the sound of the air cracking around the angelic being. His hair was long with light sparkling in the sun. He too carried a trumpet to blow upon the clouds and all the angels who spoke through them.  A crown of feathers by every bird in the sky adorned the angel of wind! Languages and melodies moved out from his being so that the birds would sing praises to God. The wind circled him like the sound of breath from a man. He bowed at my presence to show his acknowledgment.

The angel of water was likening unto mist. It was very gentle in its countenance. It was given soft green eyes and more of a feminine form. At the very ends of this angel “she” glowed purple and waters rippled out from her back in shades of blue. To this being was given a trumpet to blow upon the streams and oceans of the world below. I saw as she prepared to speak to the fish of the sea so that praise would accompany the worship of heaven.

The angel of Earth; his very form was precious of all the gems of the earth. Diamonds, rubies, emeralds, gold, and silver covered his form! He was the largest of the four to present itself. His hair was flowing light to the ground creating a pool of diamonds under his feet. In his hands, he held a trumpet and stood to the front of the other angels. He was given authority over the mountains to speak revelation concerning the power of God. I noticed that trees were growing out from his robe that he was dressed in; they were fruitful trees of all kinds of color. I could feel that this angel also had a relationship with the animals of the ground to bring praise to God.

Each angel carried the presence of God and lighting shown all about their form. They appeared to be linked together; never losing rhythm with each other. The angels prepared to blow their trumpets over those they were given authority to prepare. Suddenly the Holy Spirit appeared right next to me.

“These are the Angels of the Elements; they are given to release signs of the coming glory of God. The whole earth will be filled with His glory Micah. All will declare his name of the coming Christ who will descend from heaven.”

The Angel of Earth said, “We are waiting for the Sons of God! We feel the groans of creation longing for their leaders’ command. Our God has given us the Command to wait…the time is almost upon us.”

When he said this, the Throne of God appeared behind them in all power…these four angels in rhythm turned towards the throne and bowed in worship to our Holy God. Within this glory that was coming, I heard the voice of God thunder, “Behold the Fear of the Lord, the Holy God of Heaven. What can darkness do to cover it up?” 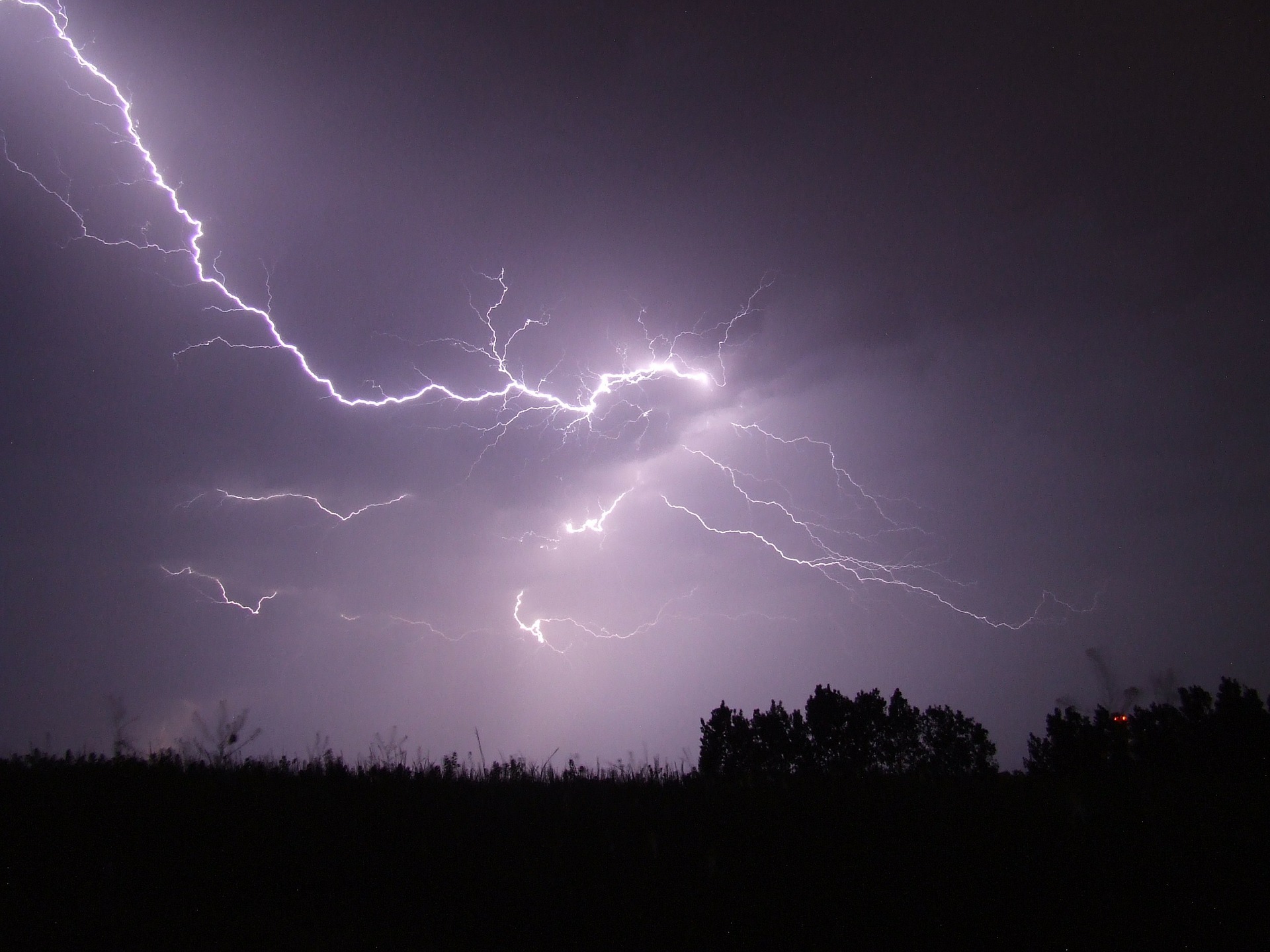 2 replies on “Angels of the Elements”

Thank you for allowing me vividly see these 4 angels through your eyes!

I just found this blog. It’s so good! I’ve started at the beginning and I’m reading through all of them. xo