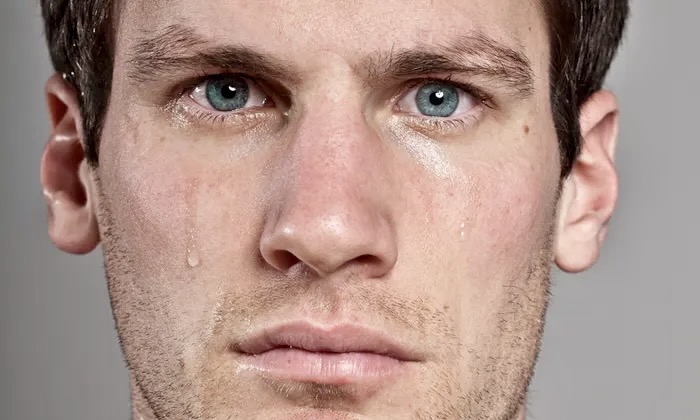 When Satan had fallen, Uriel, who was the protector of the starlights in heaven, watched the morning star fade from his brother. This broke Uriel into a lament of sadness, for his brother Lucifer has fallen into deception. He could not save him but watch the light from the most beautiful angel disappear.

In the void, Uriel searched for Lucifer. In the dust, he found him, empty and with no light…no glory.

Uriel watched Lucifer crawl, beaten, broken, and alone. Lucifer’s wings dragged on the ground behind his body. Lucifer, who had now become Satan, groaned in a fury against God. He cursed his brothers, Michael, Gabriel, Uriel, and Raphael. He turned to Uriel, walked behind him, and spat on him. He screamed, “I hate you.” Drool dripped down his lips like blood.

Uriel followed behind his brother slowly, big tears flowing down from his face,

He cried out to his brother Lucifer,

“How could you leave us?

How could you forget about us?

You said you would build the master his temples,

You would orchestrate the stars into music

You were the most excellent of us

We loved you, and you forgot us

Now you are lost, and you will never return

Your voice has been taken from you

You have broken my heart, Lucifer

Oh God of Heaven, I have lost my brother.”

Lucifer continued to drag himself across the void in the dust and did not answer Uriel’s song. There was no music at that moment, just the sound of Uriel’s weeping, his loss for his brother.

For Uriel’s tears were many and their was no sweetness; only bitterness, and the Lord comforted Uriel…