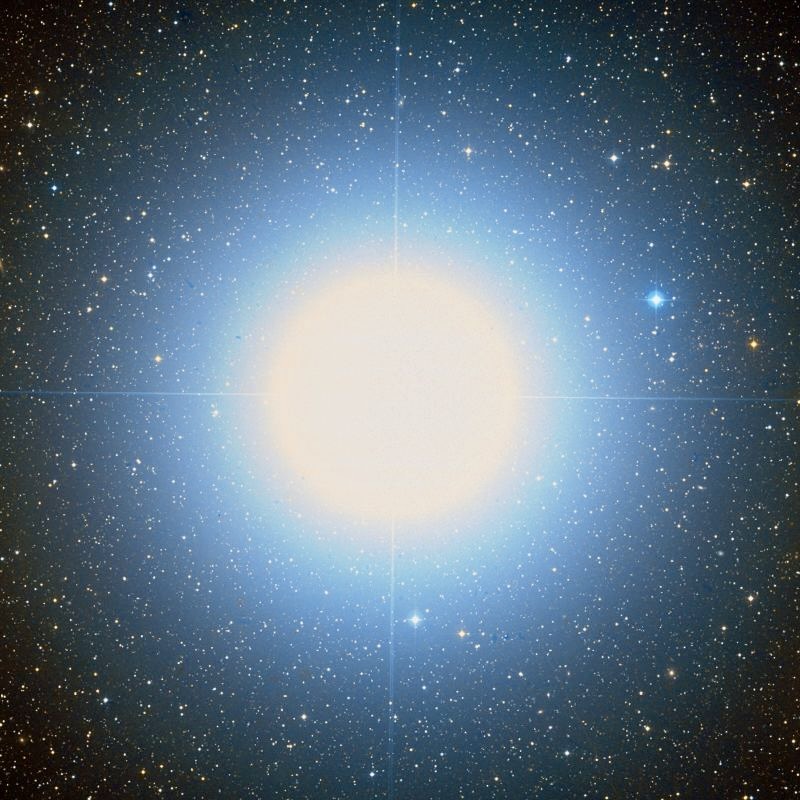 The wind rustled the white trees of light in this crystal forest in heaven. I was following Gabriel down a path as if we were going through his memories. This beautiful forest was ancient as if the light in the trees were telling me his story. I was in his mind…Gabriel’s memories. In heaven, the past, present and future are the same. You live in a flow of time but it’s eternal.

Gabriel’s memories lead me to a great white tree crowned with leaves larger than I’ve ever seen. You could see gold veins running through the tree and its leaves. I continued to speculate as Gabriel spoke to himself, “Why didn’t he listen to me? How could he do this to us? Didn’t I say the right thing, or maybe I should have said it differently?”

Gabriel touched the leaves of this great white tree as he pondered, “Why would he do this to us?” I studied the angel as he did not notice me. I was present with him in his memory but unseen to him.

Gabriel’s blue eyes filled with tears as he said, “Michael said that he has to stop Lucifer. He is going to stop him. I tried to reason with Lucifer, but he wouldn’t listen to me. I won’t go to the battle. I won’t go. I can’t watch my brother fall. Lord, what should I do?” The angel looked me in the eye, it seemed, but his gaze went right through me. Gabriel looked hopeless. He was in pain–a spirit that was broken. Tears fell from his blue eyes onto my hand.

Gabriel still looked through me and his eyes, so blue with light, had dimmed from the sadness. He asked, “What will I say to Raphael, to the others? I always know what to say…” He covered his head and wept, “I don’t know what to say. I don’t understand.” He fell to the floor. His white wings lost light as despair touched his soul.

The light from the trees dimmed in response to his grief, and I couldn’t do anything to help him.

Gabriel’s wings sank to the floor like how torn curtains drape to the ground from a drenching rain. Gabriel said in a painful tone, “My brother, why did you leave us? You were the best of us? Why did you leave us? Why?” He paused, as the deepest pain of his soul was about to be seen, “Why did you leave me? I loved you.” He cried from the grief that seized his stomach.

As Gabriel bent over to touch the ground in grief, he landed right in Jesus’ lap.

Jesus’ hands comforted Gabriel’s back as he ministered to the angel we know so well as the angel of hope; the light of guidance; the bringer of good news. Jesus lifted the angel’s head so that they would see each other face to face.

Jesus, in the deepest emotions, said, “I will heal you, Gabriel. Let me take away your pain. It’s okay to cry and to not know what to do; I know what to do. Give your heart to me.”

Gabriel said from his gut, “Lucifer hurt me; my own brother left me. Now he is my enemy? How could this happen, Jesus?”

Jesus answered, “He made a choice. I gave him the option as I have given you, to leave me or to stay with me. He chose his way, but you are not responsible for his choice. Despair has entered the heavens and I must clean them. But before I do that, I want to restore you.”

Jesus helped the angel to stand, “Give me your hands, Gabriel.” They held hands and Jesus blew on his face giving him a new spirit. The angel’s wings turned to blue light which sparkled like a thousand stars. Jesus prophesied to Gabriel, “You will bring hope in a season when all light is lost. You will go before them in a time when the greatest of hope shall enter the world and save all who have come to darkness. Today, you will become the shining blue star of heaven. You must rise, Gabriel! You must rise!”

Gabriel’s wings lifted up by the power of the Spirit of God! His eyes became blue again and his hair silver light! Gabriel inhaled the breath of God into his spirit with his eyes closed. Jesus’ voice echoed through the crystal forest, “I will send you into the world of despair because you have felt it and understood how it feels to lose hope and find it again.”

When Gabriel’s eyes opened, Jesus was gone. And the angel stood taller than before. With a great gush of his wings, he flew into the air to join Michael and his faithful brothers in the battle against Lucifer’s betrayal.

Even angels grow and change into their mission. Jesus Christ is our healer; our hope and just like us, the angel Gabriel had to know the hope of his calling to fulfill his mission given to Him. Gabriel is a bringer of hope; one who shines the way into the new because Jesus became that to him.