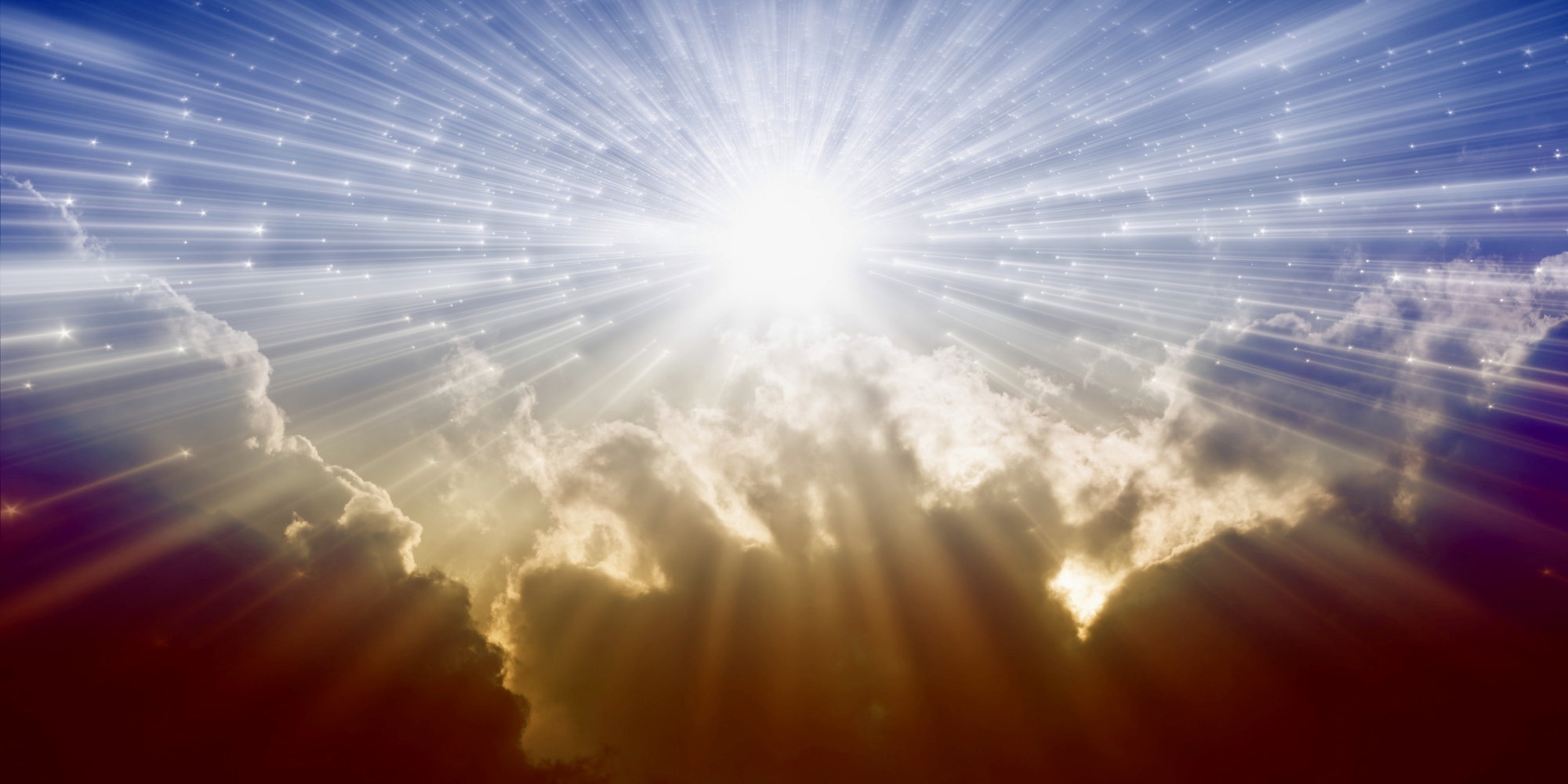 The City of Kings: The Sparkling Throne

Lightning dashed from world to world like a fully charged comet, lighting up the sky—his fiery mane sparked by the wind gushing around us. I held on, slightly nervous because I ride eagles in heaven, not horses. However, I have always wanted to ride a horse at increased speed.

“You don’t have to hold on so tight, Micah. You are holding onto fear. Fear makes you hold on tighter. Love is trust. Love is not fear. Love is hoping in the impossible. You don’t need hands to ride me. Just trust in God, and he will keep you!”

I loosened my grip around his neck, “I am nervous I will fall.”

Lightning responded, “Let go of what you cannot control. You cannot control him, but you can partner with him. Love is trust; love is not fear. Riding me is the same as riding the eagles, Micah. You have to trust in God.”

I leaned back and let go of the horse’s neck to relax. I took a deep breath, “Okay, Lord, I trust you! I love you. I will not try and control you!” I raised my hands high into the air and shouted, “I am letting go of control and fear! I trust you even when I have no idea where we are going.”

Lightning shouted, “Yes! That feels so much better, doesn’t it?” He laughed! “Now, I am going to go faster!” His whole body turned to light, and his spirit became like Lightning, and the sound of thunder filled the air. “Come on! Towards the sparkling throne!”

He opened a gate in front of him, and we broke through into the sparkling throne’s realm!

Millions of angels flew around us while Lightning navigated the journey around a huge, sparkling white throne. Great creatures flew around this being of divine light. I sighed in such peace, knowing this tremendous, prominent being was my Father, shining like diamonds. It was like looking into the sunlight, but its brightness was warm, exciting, and gentle all at once. His presence or form was like a human; only he was dressed in such glory that he appeared to sparkle! His very existence made everything beautiful! Everything; everyone was beautiful!

Father was moving on his throne! He interacted with the angels and creatures with intentionality. I could see small balls of light coming in and out of him. They were the same balls of light the angels were carrying to the earth! Some angels gently nestled the balls of light in their arms and brought them to their mother’s womb.

Lightning said, “Each spirit of the child comes from God. It’s his gift! Your Father knows each child, Micah.” I smiled as it seemed as though each spirit was playing with God! I could hear him laughing!

Rainbows were coming from Father’s sparkling form like a dance! Light dancing is a beautiful thing to see! Each spirit would ride on the light as they flew in and out of God the Father.

I spoke to Lightning, ” I played with God before I came to the earth. I wish I could remember everything we did!”

Lightning spoke back, “This is what prophecy is, Micah. It reminds everyone of all the adventures you had with God and all the ones yet to be experienced!”

Lightning flew around the angels and other beings with ease, but I wanted to look Father in the eyes. Every time I stand before God, I always want to see his eyes. I kept looking until Father turned his head to me and kept his gaze on me.

Instantly, everything stopped! Everything appeared to freeze in one spot, but not Father. His attention was just on me. Father’s blue fire eyes radiated love so intensely that my whole body longed to be closer to Him. Everything in me wanted to come closer and closer. ,Suddenly, Father opened his mouth and blew a gust of wind and light on me. Then he sucked in the air with his mouth, drawing me closer to His face! Lightning was still frozen in space with his opened wings. I was so close to Father that I could reach and touch his lips. I could smell his breath; I could see the detail of his hair sparkling with light! I was close to Father God.

He spoke to me, “Step forward and talk to me, Micah.”

I did not hesitate! I want to be as close as possible! I climbed off Lightning’s back and walked on air closer to Father’s lips. I sat down on the air to speak with Father God. I gently touched his lips and asked, “Father, what would you like to say?”

God’s realm flashed with brightness, turning every living being into diamond dust as his power and authority introduced his words to me!

“Listen well, my son. The season of the eagles and doves has come.”