Chazah is a large beautiful white eagle with feathers dipped in gold. He is looking for a rider. Who will ride Him? Who is willing to give up compromise and fly on the back of the Lord towards the face of God? You cannot fly Him and keep your will. It has to be Him alone! God dwells upon the Gold Mountain…glory rains down on His dwelling creating rivers of shining jewels by His feet. Chazah wants to take you there; leave your way and fly!

It was a typical afternoon when the Great Eagle, Chazah returned for our next flight. I was not expecting His presence, but something changed in the atmosphere. I sensed the presence of the Lord rushing when instantly my spirit shot out of my body into a brilliant portal where millions of eagles cried out to the heavenly realm. Golden eagles with illuminated wings lifted praise towards the heavens as we climbed up into the dazzling light. Beautiful melodies melted from my mouth which created ribbons that crackled like fire in the wind.

We climbed higher and higher into heaven until we peeked into the realm of divine light; the kingdom of Almighty God and His Holy Son, Jesus. The eagles dashed by me towards a golden mountain to the east of heaven, but the spirit took me to a beautiful castle made of solid diamonds.

I couldn’t believe such an amazing structure existed, but then again, I am in heaven. I noticed at the highest point of the castle some angels appeared like winged lions, protectors of the great home. Our holy God made these lions from light and crystal shards from the sea of glass! At my coming, they raised their wings and roared with might! The Spirit set me in front of a massive golden door that led into the castle. On this door appeared emerald eyes by the thousand which gazed at me. The wings connected these eyes by soft glorious light. It swung open at my approach to a huge hall.

I ran! I ran through the great hall where angels and other creatures convened for reasons I do not know. I was looking for the Lord. I was looking of Chazah.

I cried, “Chazah. I am here!” My heart was pounding because I loved Him. I wanted to fly with Him again. Down the long hall, I searched for Him. I looked into many rooms asking where the White Eagle rested. In these rooms were angels and strange creatures I have never seen before. One was a giant turtle with wings growing out of its shell; another was a large three horned bird with a long beautiful feathered tail. They were speaking; I do not know what about! Until…

It began to snow soft white feathers around the company and me. This unique group, who was present in this room, froze in a crystal case as the power of the White Eagle’s presence entered with great shafts of light. I sighed deeply, and my heart began to rest. A soft wind blew away the scene around me like drifting snow. Sounds of heavenly music, unlike anything I have heard opened my sense to receive the awesome presence of the Lord. Chazah, who is the manifested interpretation of Jesus, descended gently into the world of light. His wings stretched over me released an aroma of spices that drew me further into His commanding presence. The snow of white feathers drifted by the wind past us as Chazah spoke,

“You searched for me! How many people search for me, child? Do they come by the drifting of the white feathers or the wind which pulls them? No child, what you see here is a result of hunger. Hunger releases my presence. Hunger brings you into a world of light and revelation. You will not find me where the common tongue lives but by the language of the spirit.” He looked down at me with piercing eyes and said, “Those who search me will find me, and they will also find themselves in me!”

“Lord where was I before,” I asked.

He smiled, “You were in the castle known as Destiny, child. There are many castles in the heavens. Destiny only reveals its self when there is hunger.” I was so overwhelmed during this moment as the white feathers blew by us. Chazah voice thundered, “It is time to fly, now! Climb up on my back.” He said as He lowered His neck to the ground so that I could climb up. We quickly flew to the east were the Golden Mountains stand. 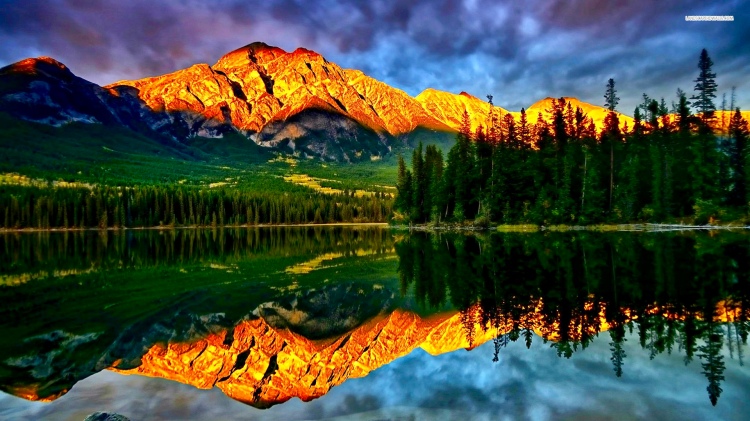 Around the Golden Mountains, the great white eagle led me into the face of almighty God. The wind of angels gushed by me while Chazah’s call echoed among the highest heavens and into the great light we flew. I was not afraid; I was at home…high above the clouds…above the warfare into my Father’s light! I could hear the sound of His wings, rising and lowering while He commanded the wind by His will. Chazah, said, “Do you remember Micah the longing to be with your Father? The Eagles desire for the nest of God; the feeding is about to began, child. All who have wings fly.”

I felt it. I felt the desire to be with God as we flew into His face, a world of intimacy. I sat up to breathe in the fragrance of heaven then smiled at the flickering, Starlight Angels that danced around this beautiful place. I felt peace…I did not want to leave. Ever!

Chazah said, “You must go back, Micah. The face of God is for anyone who has ears to hear and eyes to see. I call to the earth–to any person who desires intimacy with God. Fly to the nest; intimacy is about to begin. Come and be fed the food of light.” We continued to soar on the wind towards the mighty mountains that harvested the Glory of the Lord.