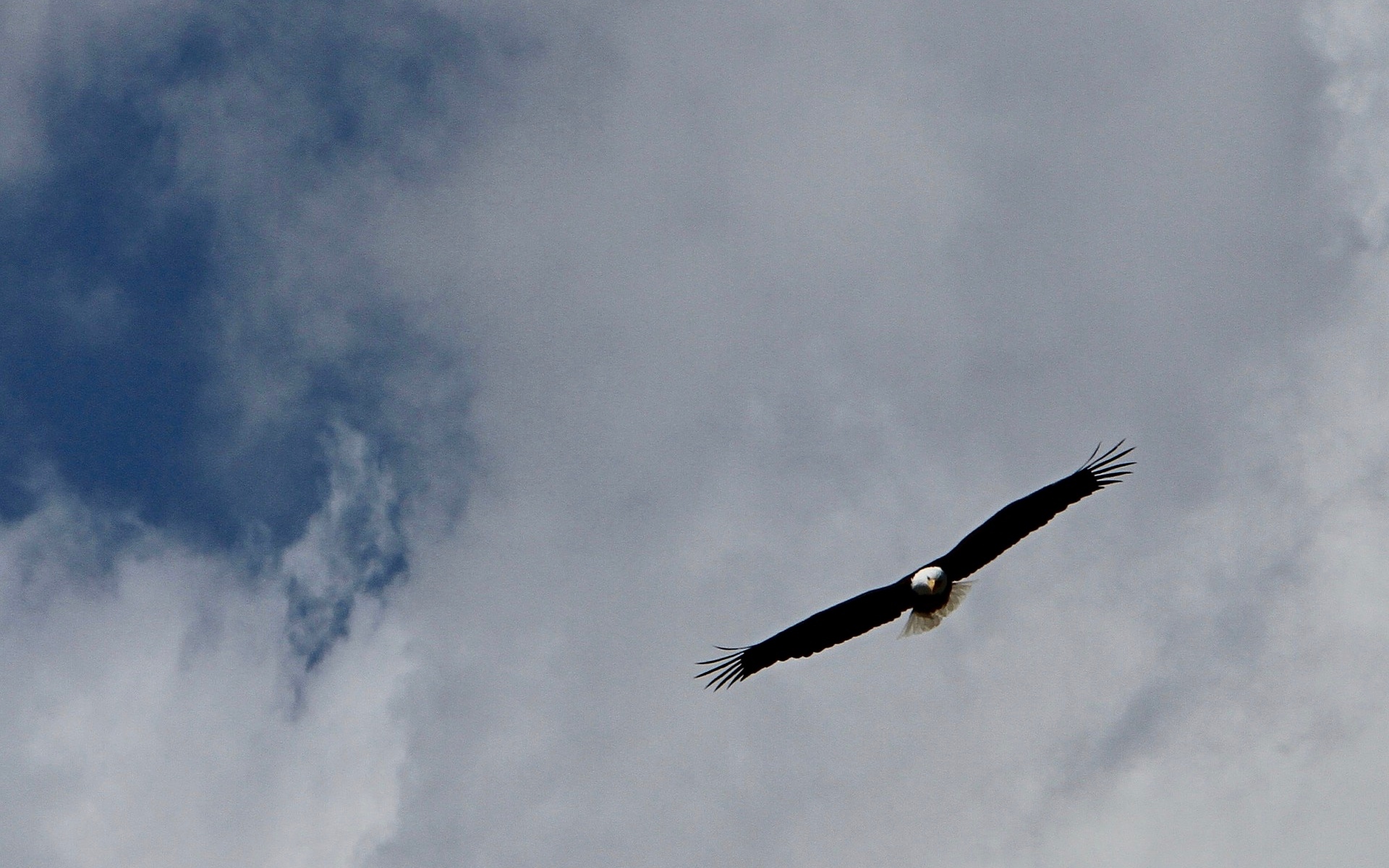 While waiting before the throne of the Lord, I heard an angel sing this song coming from the light of God! He had the head of an eagle with six wings made of blazing glory! He was given eyes all around and within him and he stood as tall as the most spectacular buildings with have on earth. His body was like the sun light intermingled with fire a chaotic lighting from His awesome presence.

This is his song to the eagles:

Revelation 4:1-3, After these things I looked, and behold, a door standing open in heaven, and the first voice which I had heard, like the sound of a trumpet speaking with me, said, “Come up here, and I will show you what must take place after these things.” Immediately I was in the Spirit; and behold, a throne was standing in heaven, and One sitting on the throne. And He who was sitting was like a jasper stone and a sardius in appearance; and there was a rainbow around the throne, like an emerald in appearance.

Want more, Check out the post His Power and the first part of the White Eagle series here.

Prayer: Father thank you that you are raising me up to fly into the face of God. Father I say yes to you and I spread my wings to fly into the beauty of God. Holy Spirit catch me up before the throne…above all darkness and fear. I want to fly into the countenance of God. Those who look to you are radiant! Thank you Jesus for making a way for me to enter into the Holiest Place. I cast off all fear, uncertainty, and I choose to fly into eternity. Let the flight lessons begin. In Jesus name, amen!

Psalm 34:4, “They looked to Him and were radiant, and their faces will never be ashamed.”