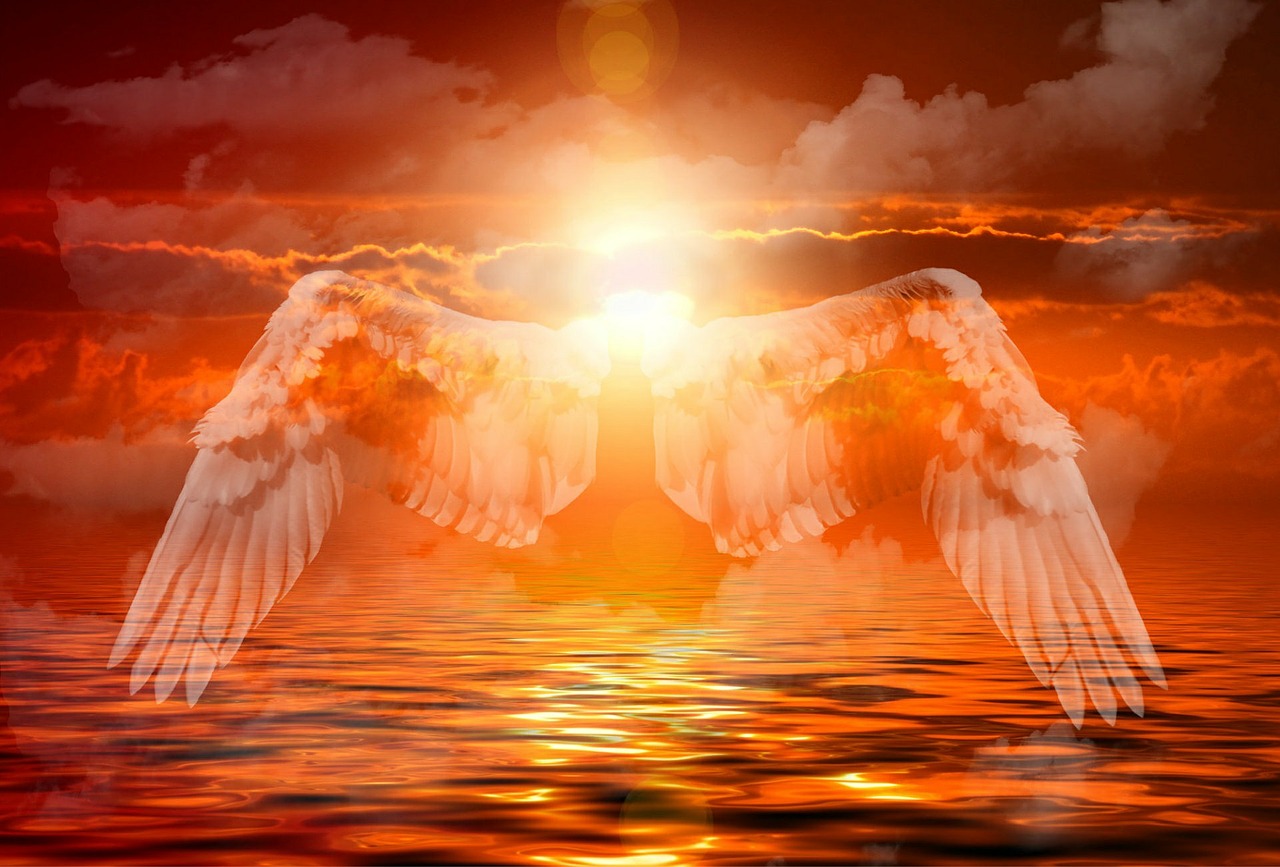 Ministry of the Cherubim

Crash! The lighting and awe of God struck the ground right in front of me as a womb of intense light rushed around me. Oh, the presence of almighty God is so powerful; the fear of the Lord grips the foundation of your existence. Again, a bolt of lightning stuck the crystal floor and coming out from it were four great angelic beings. They were powerful standing tall like huge buildings we see on earth. They were covered with eyes! Eyes everywhere! And their four wings were solid gold! Each was given four heads: A man, an eagle, an ox, and a lion. They stood straight with the feet of a calf hooves. Each circled me saying in unison, “child of God.” Then I noticed that electricity was coming off their bodies and so their garments given to them. As I observed them more, I noticed that the Glory of God was moving around me and Jesus himself formed out of the great light in all majesty and power. Jesus Christ, the image of the invisible God looked me right in the eyes.

Jesus declared, “I am the glory of God. The image of the invisible one.”

The cherubim shouted with a sound I have never heard before. Everything shook…and they said to me, “Child of God. Interceded with us!” I felt such vibrations standing among Jesus within the circled cherubs, so much vibration that it felt like my entire core was trebling to the loud sound the angels made. Fire and electricity shot back and forth around Jesus and I as we gazed into each other’s eyes.

Suddenly a loud sound came from their wings and another sound like a train moving at great speed towards me! Jesus began to ascend into the air above the cherubs to sit upon a sapphire throne shining like a rainbow of living light. There was fire shooting out from Jesus’ body and he was like gold! He was beyond my description to comprehend his mighty power! This sound I could not figure out where it was coming from; however, the cherubim’s wings began to lift causing great wind around them, and like lighting they dashed up into the air and around the throne room with fire coming from their being. Jesus was seated above the angels and the glory of God was so intense that I could barely move. I watched as this chariot of God moved with so much power that it startled me. Each of the Cherubim head remained straight never turning but their wings were so powerful! They were bright gold with eyes inside them. I could see such beautiful design in each of their feathers—radiating like diamonds. Again, they said to me, “Child of God will you interceded with us? Interceded for the coming glory…”

Coming from the Lord above, from within the fire and light, Jesus spoke, “No man shall steal my glory. No man shall market it; no man will call it his own. Pray for their hearts Micah because I am coming with conviction and with fire…the fire shall burn.” Jesus’ glory around him exploded and I could see massive movements of healing coming to the earth—uncontrollable healing and salvations. I could see large cherubs standing in church services with the wheels by their sides full of eyes dashing across the people releasing fire from their wings. Jesus’ voice thundered, “No man will have my glory. I am coming with power like you have never seen Micah! I am coming to shake the walls of the church so that rivers will flow from them again. They will be my people of living glory and the cherubs will rest among them. Even in their homes cherubs will rest there.”

Again, I heard a loud sound coming like a train from behind the four cherubs and the magnificent throne above. Thousands of mighty cherubim were moving towards me from behind the Lord and from my right and left. Each were carrying scroll and there were wheels within wheels on their sides; full of eyes. The main four Cherubs holding the throne above them said to me, “It is time we do our ministry. To those who will humble themselves before the Lord, we will give them a gift of the fear of the Lord. Release us oh God into the earth. Release us oh God into the church!”

Habakkuk 2:14, “For the earth will be filled With the knowledge of the glory of the Lord, as the waters cover the sea.”

It is begining to happen now!  Jesus is going to fill up the entire earth with his presence!