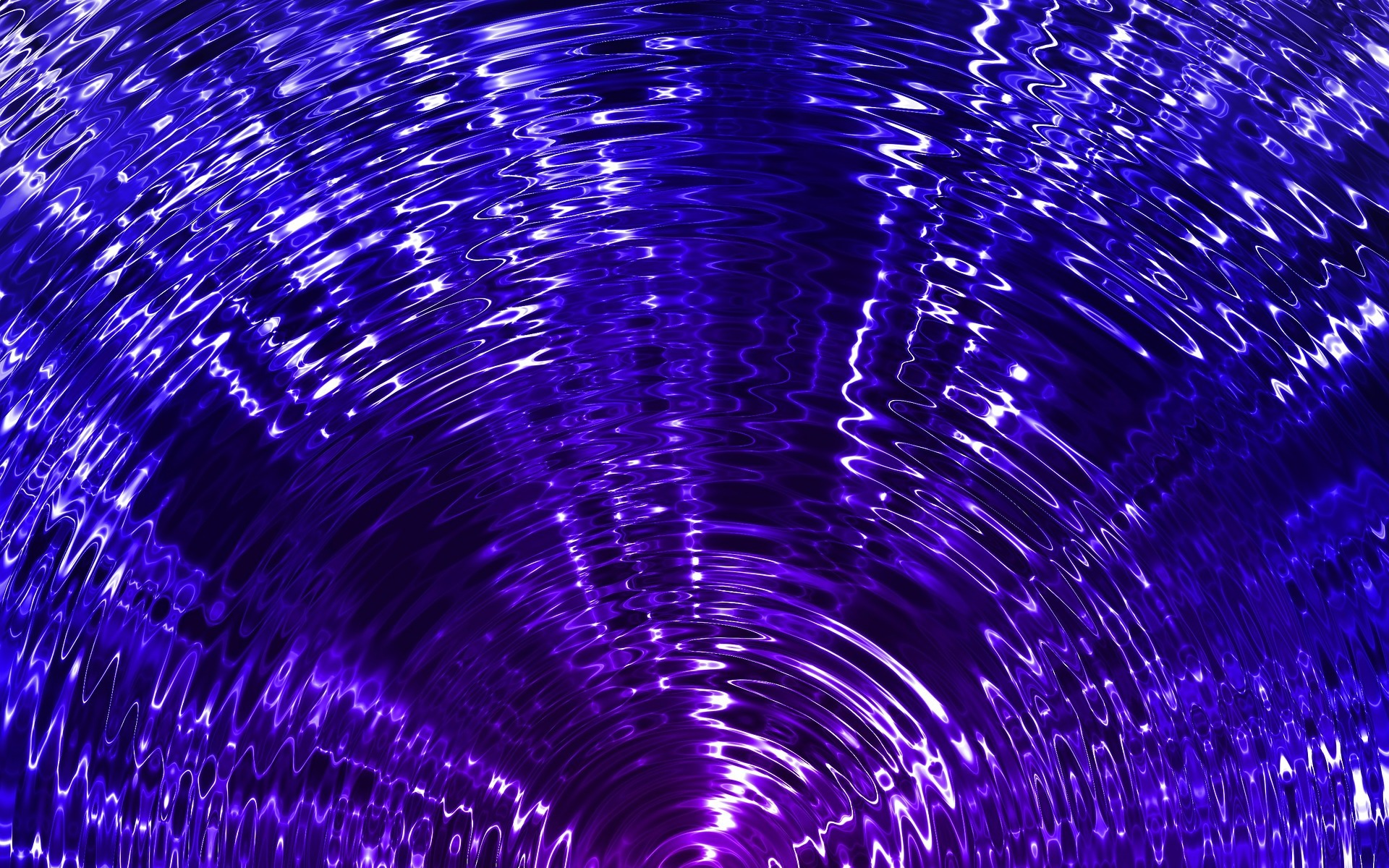 Yes, angels come in many variations just like the many instruments in an orchestra. I have seen many—almost endless amounts of angels all set in different tribes. There are some in charge of trees in heaven, some in charge of stars, gardens and so much more.  In one particular encounter, I met an angel in charge of a river in heaven.

I sat on the most perfectly cut, green grass with my feet in a flowing stream. I was swept away by the sound of singing trees and the conversation of birds speaking to each other about the glory of God. The fresh water from the stream rested over my feet…it tickled, but not unbearably so. This stream was crystal blue with light that shown upon the surface. Angels would stand on the dancing waters welcoming me to the peace of God with a gentle breeze from their wings. It was like a soft kiss on my cheek.  I could see all kinds of fish brightened with colors from the rainbow drifting along with the river’s current. I chuckled each time a goldfish would touch my toes. Yes, there were actual gold stones in some of the fish. I could hear the fish speaking about being a golden coin in the mouth of God.

A voice spoke to me, “Why do they give up His truth for so much gold?” I turned to see who spoke to me and my eyes met a blue angel. It seemed to be created out of the midst form the falls in the distance. Which was strange to me as the falls did not have a source; it began from another dimension in the air and flowed into the babbling stream. This angel had such gentle green eyes with astounding wings made of water that flowed out from its back like ripples in moving outward. The angel was blue but the very ends of its form was purple. This angel appeared feminine with long hair flowing into the stream which looked like it was a part of her. It gracefully moved across the river while its wings moved up and down. She was like a sparkling blue star—God is the most astonishing creator!

“Oh hello! You are pretty!” I said to the angel, I had no idea what to say… she must have known because she covered her mouth and giggled as if a parent would comment on the fondness of a child.

“You are pretty too,” she reiterated back. She placed her hand under her chin as if to remember, “Oh yes, why do they give up so much truth for gold.”

“Yes, worldly things. Do they not see that truth is something that is Him, no they would rather give it away. The enemy promises gold all the time. He can only make things, but he cannot create it. He appears with promised wealth and riches…you sometimes take the offer and do not realize it’s him masking as the spirit of truth…” She laughed, “He is The Father of Lies.”

I cleared my throat because she was right, sometimes I want wealth. I want to be seen, famous, live to take care of myself. Be strong, on my own…never wanting or needing anything.

She tapped my head, “Oh boy! Did you know that wealth is living in the spirit—letting the rivers of living waters flow in you much like this stream?” Water was running down my head, so her voice was muffled, but I guess she didn’t mind. She chirped, “Love, Joy Peace, Patience, Kindness, Goodness, Faithfulness, Gentleness, Self-control is the language of the Holy Spirit who is like a river!”

She lifted her hand off my head, “Seek first the kingdom of God and then all the other stuff will be added! But even so, if you had the riches of your world, you would throw them away for the pearl of great price!” I could feel a gentle breeze blowing around my head. I knew it was the Holy Spirit.

“Flow!” She said throwing her arms in the air! “Is your stream flowing?” she winked at me, “You better go check it?” We laughed, what a silly angel she was. “No seriously check your stream! You want some good trees growing next to the stream don’t you?”

“Then don’t trade his truth for worldly things. Sell everything you have for Jesus! Give it all away, and you will be wealthy, for the stream will flow fervently and the trees will be green around you!” I knew what Flow meant…sell my fame, my desire for fortune, my security, my will…ect. Lay it down at his feet and join with Him completely. No strings attached to the worldly pleasures. I want him to have everything because he gave all of who he is for me so that we can experience intimacy together. I want to give Him the same unity He desires!

She began to lower herself into the stream until she was one with it. I, with my wet hair, laid back on the green grass and sighed in peace. I rested in the melody of the trees, the brook, and the grass as they sang about becoming like a river—joyful and pleasing unto God.