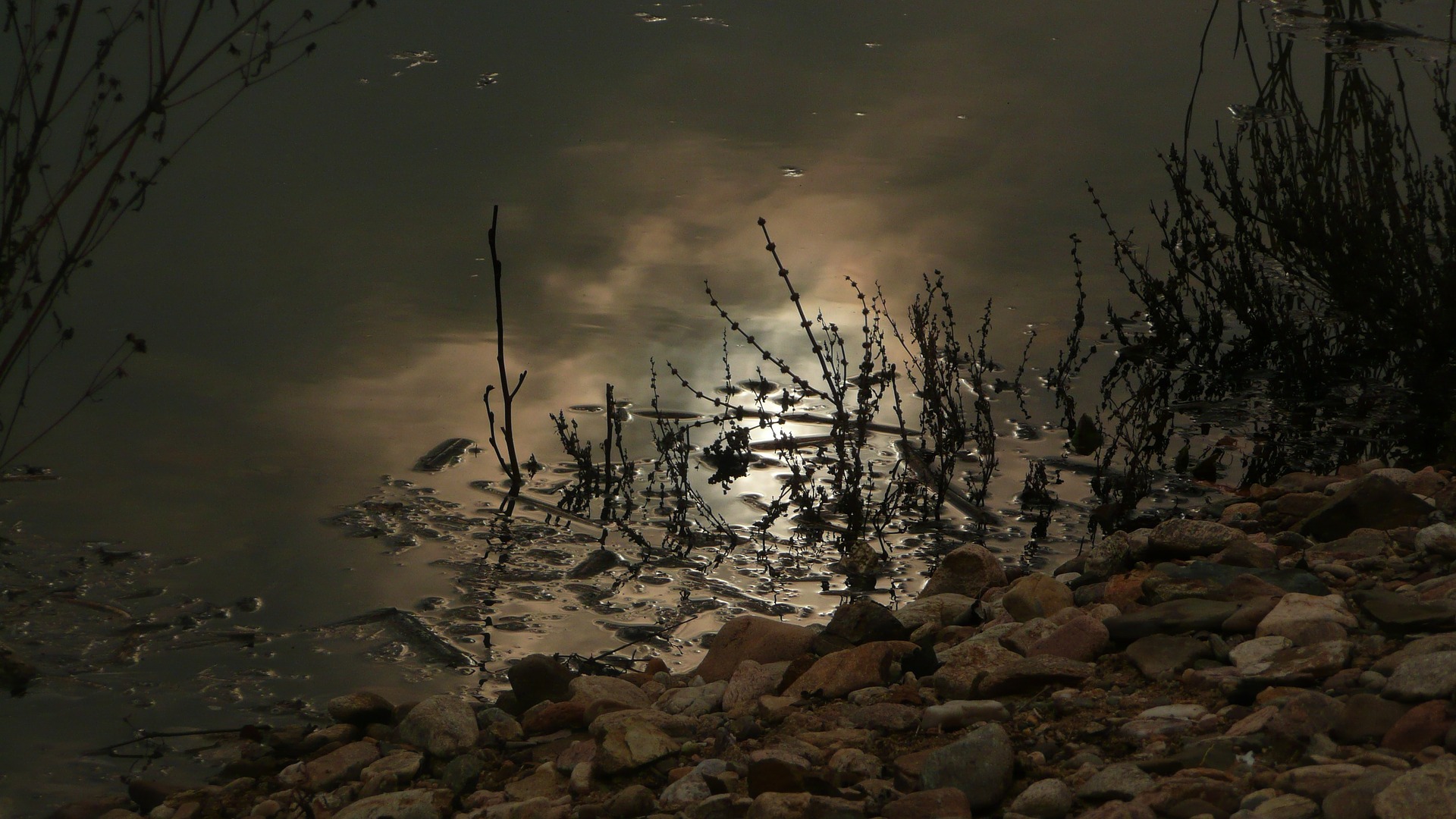 Behind the Veil: The Void and The Boiling River (Part 1)

I am beginning a three-part series on my journey through the Mid-heavens called Behind the Veil. It is three part encounter I had with Holy Spirit, Jesus, and the Father. While I cannot possibly share everything because it would take a while, I will share the big points God revealed to me in three parts. Check back again for the rest….

“Come with me,” My companion said. He, The Companion, is Holy Spirit. He comes as my friend, my guide. He comes as white mist in the form of a man who face shines like a glowing sun. I cannot see his features. He glides across the floor as the hem of his robe emits fire. He is kind, but firm. He is love, but takes no darkness among you. He comes with fire if he senses darkness. His goal is that you would become like Jesus in fullness. I stood and followed my companion behind a veil deep into the darkness. He was my only light onto the path because in this place, there was no light only void—a blackness so cold I trembled.

“It was once warm here Micah. But war in the void tore it apart. It harbors demons of the deep…demons who once were spirits among God, but fell when Lucifer cursed them with his own vile.” My Companion turned around and said, “This is the valley of the Shadow of Death Micah; behind the veil of darkness.” I shivered because I could still feel the war among the ruins of this place. I could see how it was once beautiful. Rivers that were clear and cool, but now boiling with some kind of bacteria or sickness.

“Stop.” My Companion commanded, “Look and see.” I saw demons come and bathe in the bile-like river. It was horrible to watch. They prowled in the river like alligators and with their crimson eyes they glared at me. “Do not be afraid of them. They cannot harm you, but they do see you.” I held the hand of my Companion and he held mine, “I hate darkness,” He breathed, “I hate sickness and diseases. These demons bath in what you call infirmity. This stream is cancer…” He looked like he was going to say something else, but lowered his head with deep emotion, “I do not make people sick Micah. I hate it!” He composed himself and pulled me by the hand, “Come.” As we walked down the banks of the river. The demons followed… like snakes they hissed, “Fear keeps sickness…they do not believe. Our work has become so much easier when they do not believe. Your…brothers and sisters, aid us in sickness by their lack of belief and by the confession of the tongue.” The demons mocked my own voice and fears…the things I have confessed with my mouth I heard them say. I couldn’t believe this!

“Terrible, isn’t it?” My Companion said “To think that you have voiced such horrors and languages from the depths of the void here. Do you not have the mind of Christ? Do you not believe in your birth right which is God desires that you be whole?” My Companion looked at me while holding my shoulders, “By His stripes you are healed. Do you not believe?” As he said this, the void twisted and ached in pain. The demons in the river lowered themselves in the boiling river in terror.

My Companion held my hand again and said, “Come with me, to the trees of shadows we must go…”